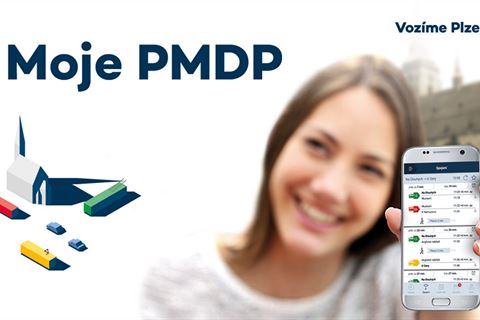 The new version of the popular My PMDP app is already available for download for both Android and i ... read more 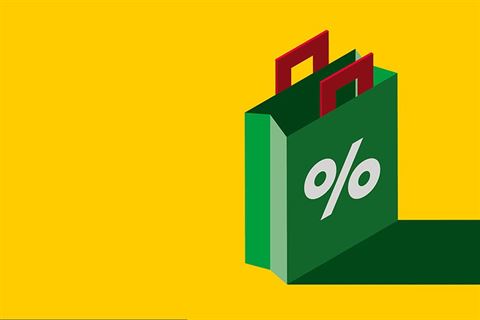 The Pilsen Card Bonus Program is the PMDP a.s. discount program. Its main idea is to expand the pos ... read more

Pilsen City Transport Company ensures the majority of public transport in the Pilsen area. The system consists of three means of transport: trams, trolleybuses and buses.

Three tram lines form the backbone of city transportation; they connect the biggest suburbs with the city centre, the Railway Station and the Central Bus Station. A similar function is performed by trolleybuses that serve, except for the Northern suburb, the rest of the big suburbs. The bus lines supplement the tram and trolleybus net and operate transport to smaller urban neighbourhoods. The carriages of each service are distinguished by three colours – yellow for trams, green for trolleybuses and red for buses, together with white form a four-leaf clover of city colours.

The Public Transport in Pilsen belongs to the most ecological city transportation systems in Europe – two-thirds of transport consists of trams and trolleybuses that do not pollute the city environment with pollutants.

We wish you a pleasant journey with the Pilsen City Transport Company!

A few tips for easy travel by Public Transport of Pilsen 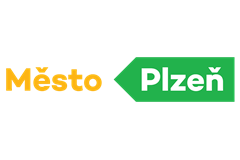 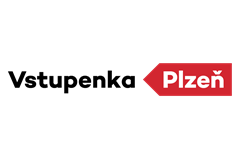 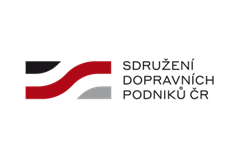 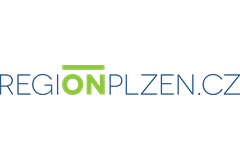 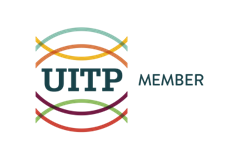 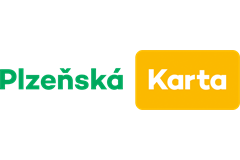 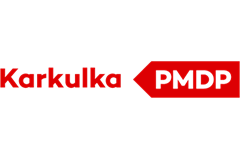 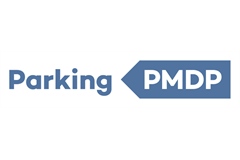 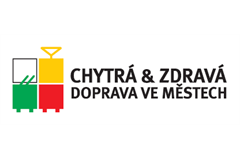 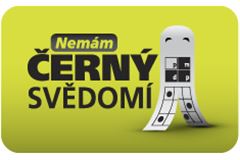 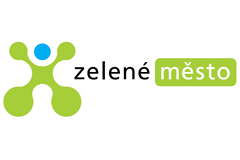